You are using an out of date browser. It may not display this or other websites correctly.
You should upgrade or use an alternative browser.

I forget how to download / record audio from Youtube. There used to be software called "keepvid" but I was never clear on whether that was legit or even worked. Suggestions welcome.

I'm after some out-of-print records of children's records from the 1960s some of which have been posted on Youtube. The series was called "Tale Spinners for Children" and is unusual in that it uses orchestral recordings as background music -- Rimsky Korsakov, Mendelssohn, etc. played by the "Hollywood Studio Orchestra." Many were released originally by United Artists, but they seem to have been sold on to companies that are no longer in business.

Alternatively, if anyone knows where these recordings could be purchased, I'd be glad to do that instead. The acting is unusually good, but the music is the real draw.

I don't mind listening online, but that's subject to the titles remaining available.

On Mac I recommend:

Thread starter
hmm -- tried ClipGrab and it seemed to work, but can't find any files. Tried a search of the entire computer.

The fastest and most powerful downloader I know: JDownloader2 (a.k.a. JD2). Works perfectly with YT, Vimeo, anything! 100% Free! I've been using it for years without a hitch.

Another solution sometimes is to capture the full screen with audio. That's what I had to do to create my blob opera Bladderna that I was running live in a website page. I used to use Camtasia Studio for video capture (and their SnagIt! for screen capture) but it didn't work nicely in that case so I switched to Movavi for screen capture of video and the fantastic and free ShareX which imho is even better that SnagIt! for static captures and never looked back!

JohnG said:
hmm -- tried ClipGrab and it seemed to work, but can't find any files. Tried a search of the entire computer.
Click to expand...

As I've shown in the pic below, click the "Settings" tab, then the "Target Path" one and browse to or drag your preferred destination folder to the window that appears.

In this case I've chosen a subfolder in my Mac-default Downloads one.

Also, before you specify a new location, have a look at what the app was assigned to out-of-the-box. This will show you where that file you lost was placed. Once you specify a new path, there's no way to determine what the previous setting was, so DO THIS FIRST!

I usually just record the loopback from my interface into the DAW.

jmauz said:
I usually just record the loopback from my interface into the DAW.
Click to expand...

Me too. i use an RME Interface and TotalMixFX software has Loopback. I made a preset, easy peazy.

I guess that really doesn’t help people who use other interfaces. 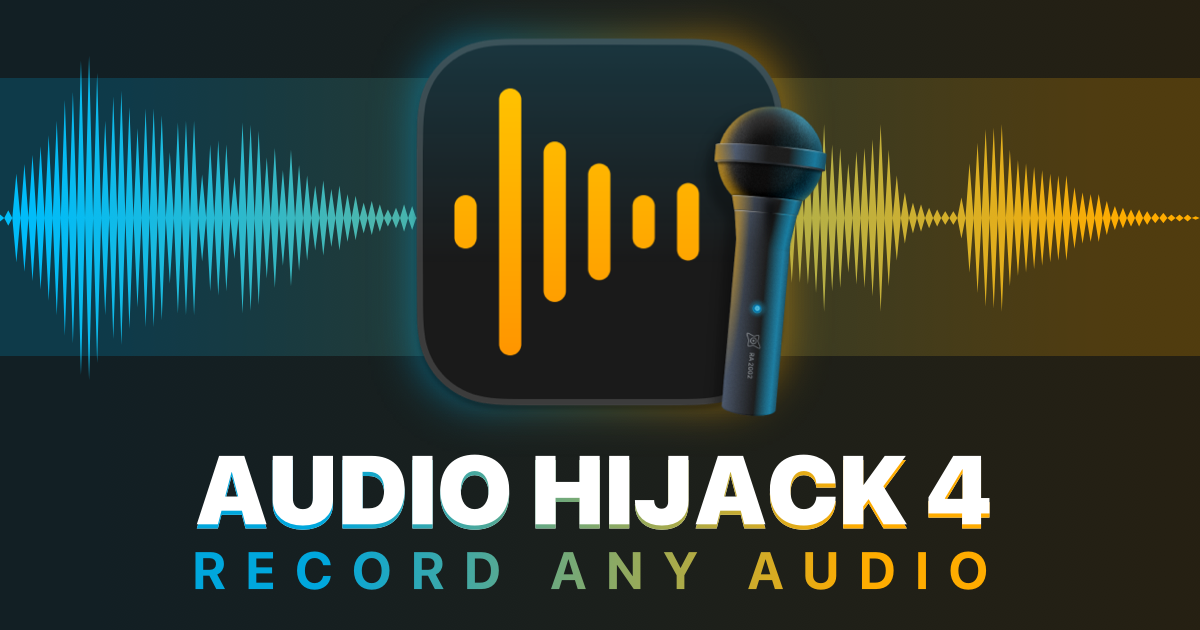 Record VoIP calls from Skype, web streams from Safari, and much more.

The annoying thing about those recording apps is that it takes at least as long as the video is, to record and save the audio.

I use Softorino’s YouTube Converter. Works really well. You simply paste the YT-link of the audio you're after in Converter and press download. Often a matter of mere seconds, even for videos that last several minutes.

The only trouble with Softorino, I find, is that they’re very obnoxious mail-addicts. Buy something from them and you’re bound to receive at least five mails to congratulate you, to express their undying friendship, another one to say what a wonderful person you are and a few more to inform you of their other products. All deeply tiresome. So, if you try or buy anything from Softorino, best to unsubscribe immediately from their mailing list.

But the software is more than OK, and is also extremely well supported. You can be sure that everytime YouTube is updated, Softorino is only a day or two behind with a matching Converter update.

Yup, I mentioned MediaHuman YouTube Downloader earlier 'cause it does the same thing, Lux, but also handles video from YT and other sites and downloads SoundCloud clips at 320kpbs.

My #1 suggestion was ClipGrab 'though. No SPAM. No fee and it offers 3 audio options as shown in the drop-down menu:

Hello,
You can try this online tool:
https://loader.to
Regards,
Gil.

Another vote for JDownloader. Useful for a lot of other download-related stuff too.

I found some items on archive.org.

I believe that most items on the website come under public domain or creative common type licenses. Some of these titles seem to be downloadable in various individual music file formats (mp3, flac, ogg vorbis etc) or as complete zip files with music and thumbnail pictures etc